Email Us
My cl8

CL8 was awarded the Innovation Award 2019 by OEB 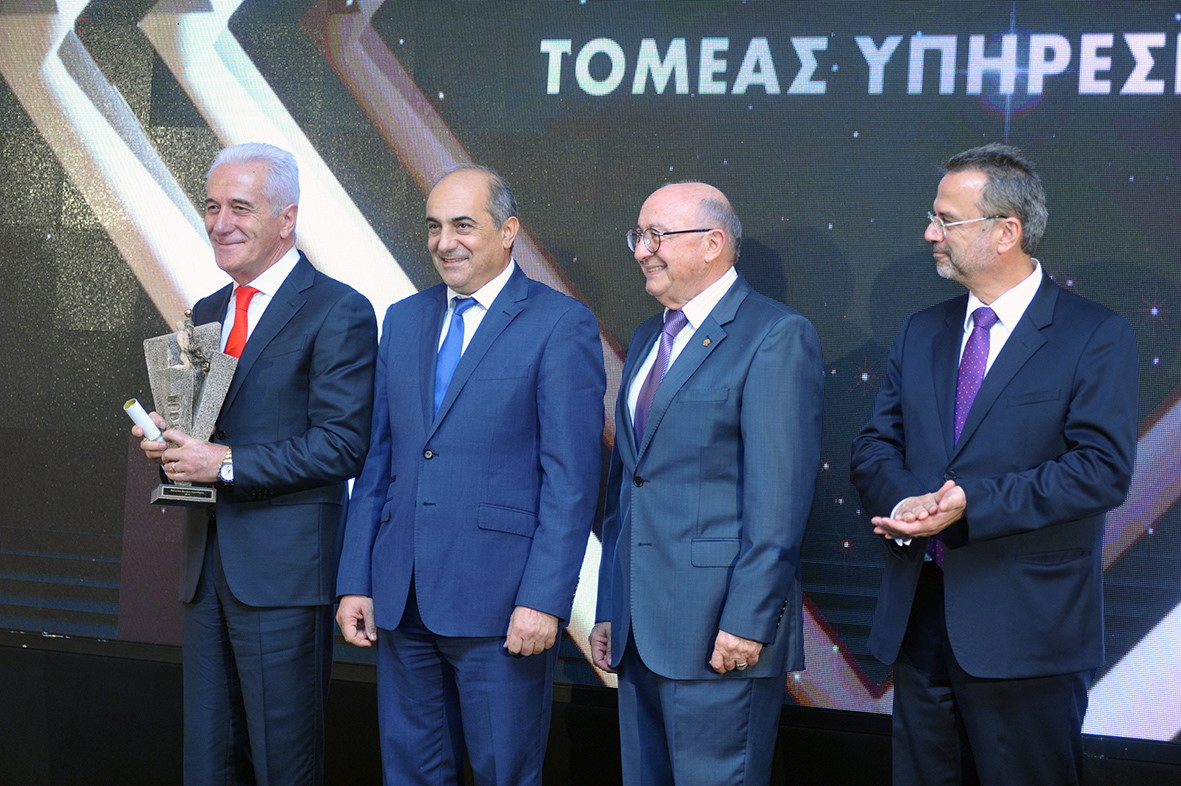 This is the 13th year that the Cyprus Innovation Awards organized by the Cyprus Employers and Industrialist Federation (OEB) have been rewarding innovation and competitiveness among Cypriot companies, organizations and services in both the private and public sector. The awards were presented by the President of the House of Representatives, Mr. Demetris Syllouris.

CL8 received the Innovation Award 2019 in the services sector for the creation of an independent, professional Data Center in Cyprus that follows internationally recognized security standards and procedures. Cyprus businesses are now able to use advanced technologies and systems, while at the same time, international businesses wishing to expand and operate from Cyprus can have their servers provisioned instantly at CL8 (Data Center and Cloud services), saving time and money.

This award is an important recognition for CL8 and a great honor and moral reward for its accomplishments. The award was received by the Founder, Chairman and CEO of the company, Mr. Peter G. Economides, who said that the success of the company is the result of the hard work of the CL8 team. He dedicated the award to all the CL8 staff for the endless hours of hard work in order to make the company a success story.

The Digital Transformation Journey of Architects and Engineers 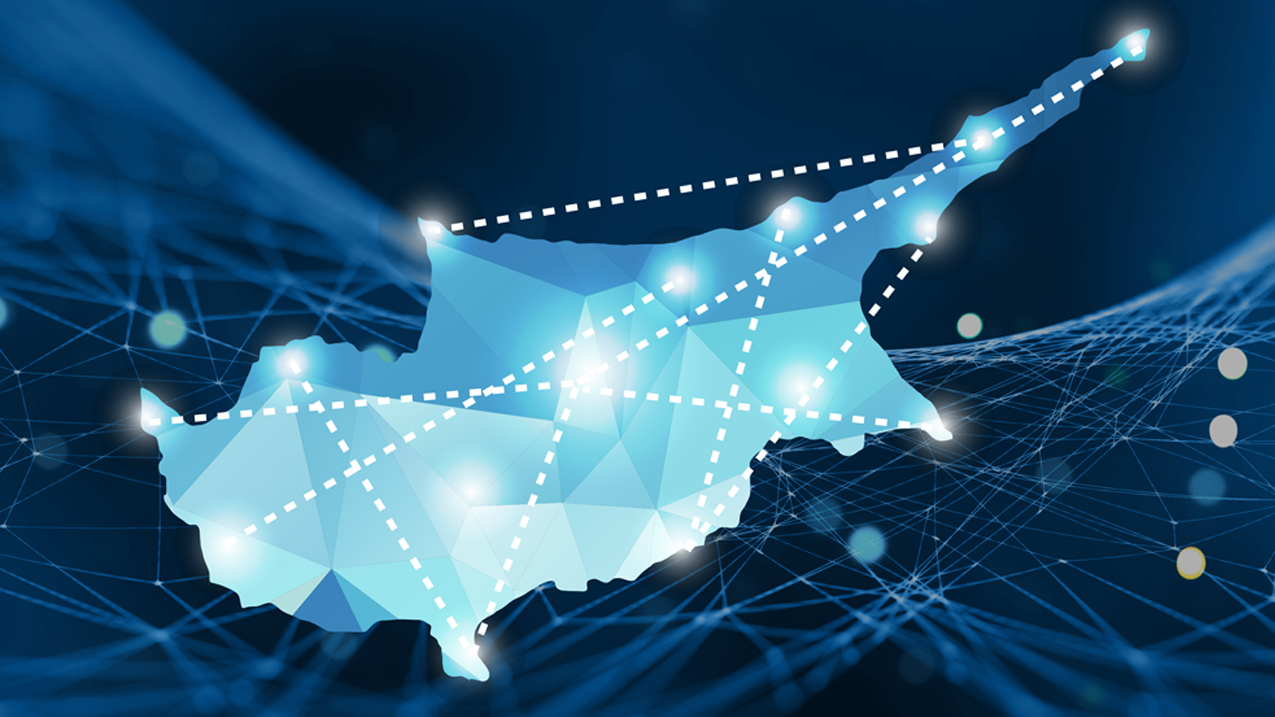 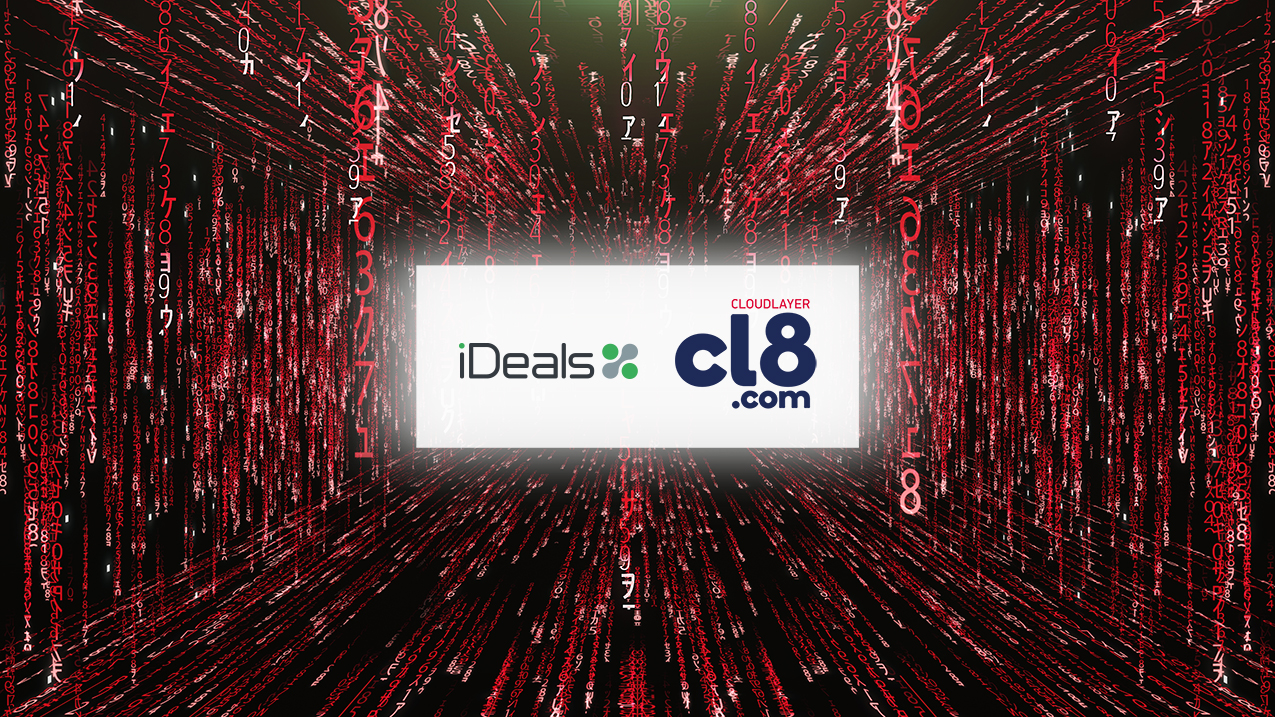 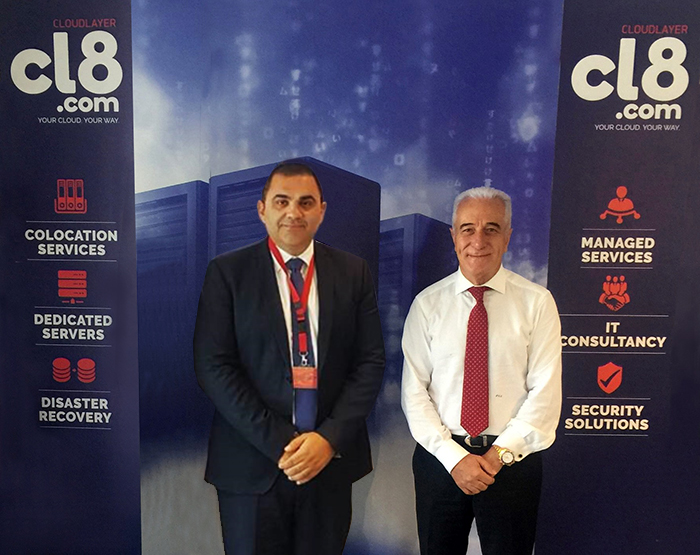 Collaboration of IBM with CL8.com 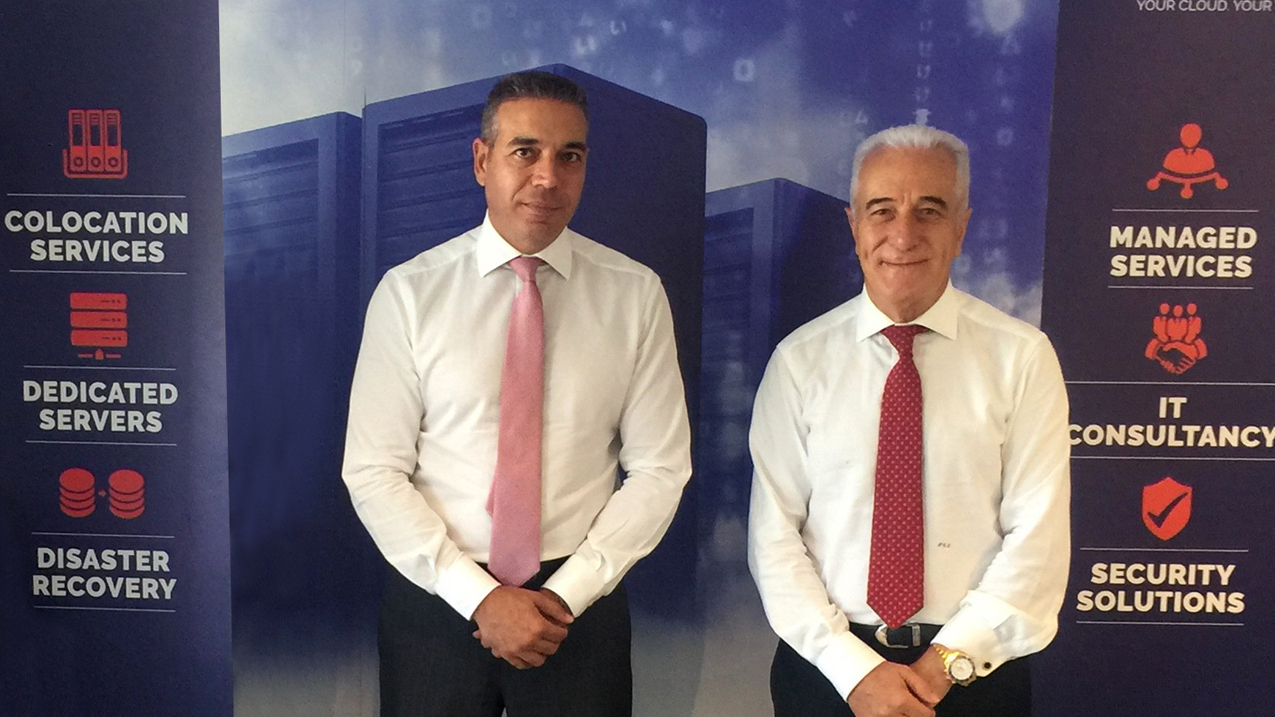 If you disable this cookie, we will not be able to save your preferences. This means that every time you visit this website you will need to enable or disable cookies again.

Analytical cookies are used to determine usage of a site, they may track individual users, but only to the extent to allow a proper user journey through the site. They are not used for targeting adverts.

Please enable Strictly Necessary Cookies first so that we can save your preferences!

Please enable Strictly Necessary Cookies first so that we can save your preferences!